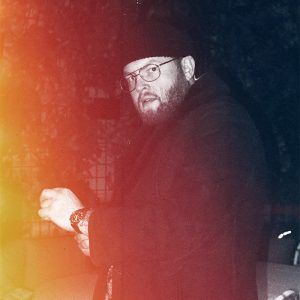 Adrian Thesen is a Norwegian producer and songwriter currently working out of his studio complex in Trondheim, Norway.

He started his musical career writing and producing Hip Hop in the local music scene, and is currently heavily inspired by K-pop and how its merged with his passion for R&B and Hip Hop.

Artists and fellow songwriters have been expressing admiration for his production skills for years, and now he is also receiving well-deserved international praise, due to his trademark by giving his productions the rhythm, texture and sparkle it deserves. In 2021, Adrian Thesen landed a spot as a producer joining the revered Dsign Music team.