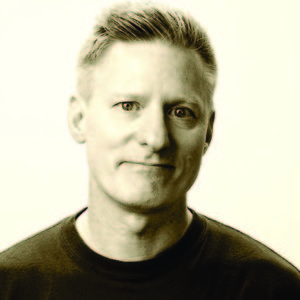 Swedish native Fabian Torsson, who trades under the name Phat Fabe, is a brilliant Swedish songwriter/producer/drummer/mix engineer. He’s got a long list of high profile collaborations in the international music world, and has Written and produced for artists such as:

– The Wanted (Albums: The Wanted, Battleground, I found You EP)

– The Caesars (Album Love For The Streets, including tracks: Jerk It Out, Over Fore It Started)

– Robyn (Cobrastyle and Should Have Known, All Because Of Boys Robyn/Yelle)

– The Ark (Album: In Full Regalia)

As composer and producer, Phat Fabe has generated over 150 000 000 spins on Spotify. He has won numerous industry awards, such as Golden Beatle (2007) – Best Musical Performance for the movie Kidz In The Hood. The film went on to compete at the Berlin Film Festival.

Kidz In The Hood also won Best Film at the Toronto Film Festival and won the Golden Dolphin at The Cinekids International Film Festival.

Phat Fabe’s broad insight and knowledge in music was called upon, when he was asked to join Team SALO as sidekick in The Voice, Sweden. Fabe also produced and composed for Team Ison in the “X Factor” Sweden, adding up 20 million + spins on Spotify, and 7 entries on iTunes Top 10. Phat Fabe has scored a large number of commercials for award winning directors, such as Jonas Еkerlund, Kalle Hellzen and Filip Engstrom. His client list include Volvo, Citroen, Heineken, Apple/iPod, Samsung, Tab, Panasonic, Nike, H&M and Staples.

Fabe is currently doing co-writes and production for various acts, as well as developing his solo project, THE BOOM SHOT SQUAD, who’s remake of The Teddybears classic “Cobrastyle” is rocking clubs worldwide. In 2019, Phat Fabe teamed up with Harry Sommerdahl, creating killer beats together as BANGERZ & CA$H that haven’t yet been unleashed upon the world.