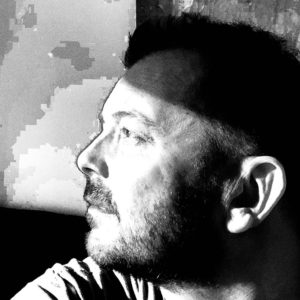 Music has always been the main focus for Harry Sommerdahl. His musical training started, when he began taking private piano lessons at the age of 7. Until the age of 16, he continued to study privately, when he was accepted at Södra Latin School of Music in Stockholm. After studying music for three years, Harry became a freelance musician (keyboards, piano) and a studio- session player. This, in combination with his vocal arranging skills, allowed him to work with a wide variety of songwriters and artists, such as Michael Bolton, Paul Stanley, Desmond Child and Celine Dion.

Harry’s professional career as a songwriter and producer kicked off in 1995, while he was working on the debut album of Swedish superstar Robyn (Platinum in the US – 1,5 million copies).

2009: The Saturdays – (Fascination/Polydor UK) “Work” single writer/producer; Michael Bolton – One World One Love (Universal/Motown US) “What You’re Doing To Me” – writer/producer