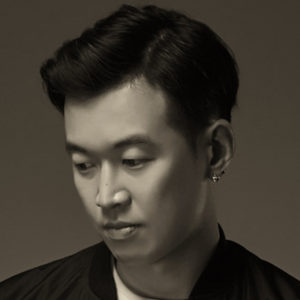 As a member of the production and songwriting team Dsign Music, Jin Suk Choi has scored a total of 40 No. 1 placements on various Billboard Charts, sold over 35 million physical records as writers and producers, generated more than two billion streams, had over 400 songs recorded and released, resulting in an array of international No. 1’s, Top 5’s and Top 10’s globally.

Jin Suk Choi is a true pioneer of K-POP and J-POP music, having written and produced some of the most iconic hit songs during the last decade.

Born in Seoul, Korea, Jin Suk Choi has been pushing the boundary of his music as an artist, multi-platinum songwriter and producer. Unique and eclectic are words used often to describe Jin’s music.