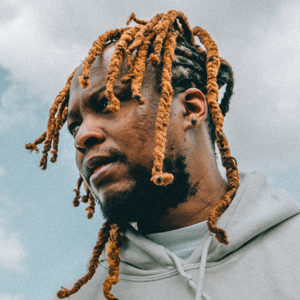 Jungleboi is a brilliant and fast-rising producer and songwriter, hailing from London, UK. His diversity as writer and producer is clearly displayed in his work, through his hybrid sound of “pop with an edge”. A cool sounding mix of EDM/Pop/R&B/Soul/Urban, and all the various sounds and cultural influences that an eclectic music city such as London has to offer.

After releasing multiple singles in 2018, Jungleboi finally dropped his debut EP Riding on a Lightbeam in 2019. In November, a collaboration with superstar ZAYN and DJ/producer R3HAB dropped – a fiery and soulful song called “Flames”. The track has to date garnered an impressive 20 million streams on Spotify!