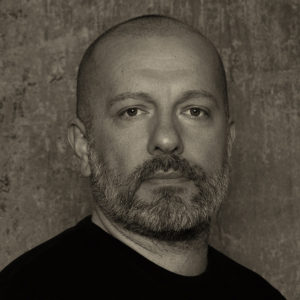 As a member of the production and songwriting team Dsign Music, Nermin Harambasic has scored a total of 40 No. 1 placements on various Billboard Charts, sold over 35 million physical records as writers and producers, generated more than two billion streams, had over 400 songs recorded and released, resulting in an array of international No. 1’s, Top 5’s and Top 10’s globally.

Nermin Harambasic is a true pioneer of K-POP and J-POP music, having written and produced some of the most iconic hit songs during the last decade.

Dsign Music have over the years gone from strength to strength with cutting edge writing and production, winner of numerous awards across the globe. The smash hit and No.1 single for Ricky Martin “Vente Pa’Ca” has over 1.6 billion views on YouTube and more than 600 million streams on Spotify, earning Dsign Music a SESAC Latin Award in 2017 and two Grammy nominations at the Latin Grammy Awards in 2017 (Song of the Year / Album of the Year). In March 2018 Dsign Music won the Norwegian Music Publishing Awards.