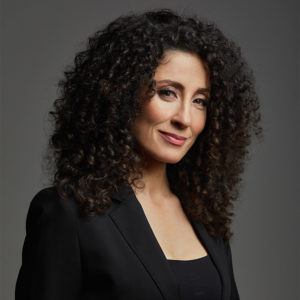 Animato Music was founded in 2003 and represented EMI Music for 10 years. At the moment, the company is a partner of Universal Music.

Since 2002, Stanislava Armoutlieva is Chairman of the Board of the Bulgarian Association of Music Producers (BAMP), which is a National Group of the International Federation of the Phonographic Industry (IFPI). Since 1998, she has also been a member of the Managing board of PROPHON – the Neighboring Rights Collecting Society of Performing Artists and Phonogram Producers. Between 2001 and 2006 she was a Chairman of the Managing board of PROPHON. She took over the same position in 2012 and is holding it until today.