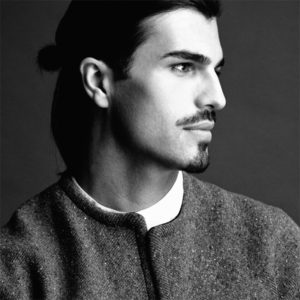 Other than being a singer, songwriter and topliner, Tooji is a former artist and political activist for the LGBT community. He solely moved to songwriting in the beginning of 2017. Ever since, he has been making a mark within the music field, from pop acts to sound tracks, and has been emotionally capturing his audience, by working with a wide range of artists with shape-shifting vocals and quirky edge characters. One of Tooji’s recent hits include a release with Taemin for the song “Want”, from SM Entertainment in SE Asia.