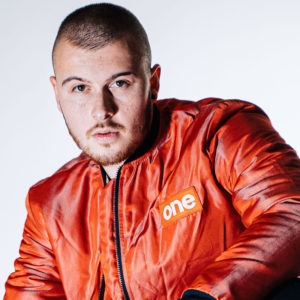 Veselin Nikolov – VessoU is one of the youngest and most promising Bulgarian talents. Born in Burgas, half Bulgarian, half Russian, 21-year-old songwriter/artist/producer VessoU created his first song at 15. From a young age, he has dreamed of having his own recording studio, and over the years has worked different jobs, while managing to use the making of music as his main source of income. He graduated with a major in programming, but is certain that he would never choose IT over music. Without having being signed by a label, VessoU became popular in 2017 with the track “Mahlenskata”, which has over 7 million YouTube views to date. Following the success of the song, he released “Vаi”, “Vida Loca”, “Hesoyam”, as well as two collaborations with famous Bulgarian rapper Dim4ou – “Palq” and “Promociq”. In December 2019, VessoU released the singles “Sam” and “Do Men”. His debut track as part of Virginia Records “ALO” was released in January 2020.