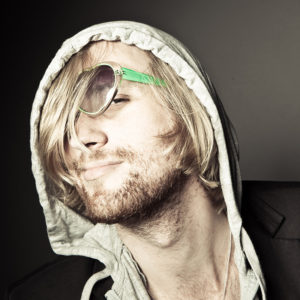 Will Simms is a cutting edge, established, multi-award winning record producer & songwriter. Will is also a recording artist in his own right.  Will’s solo project launched with his debut single ”Chariot”, featuring Stylo G, which was picked up for the film Usain Bolts My life. On the production and songwriting front, Will just co-wrote and produced ”Bing Bing” for Red Velvet, part of the EP that hit number #1 in the US and Canadian albums Chart on iTunes, and 23 countries around the world. Further recent singles include Zak Abel “You Come First”, featuring Saweetie. Will produced three records on the #1 and now Gold Album by The Vamps Night and Day. Further credits include ”Click My Fingers” for The Tide (Universal Music) and the follow up ”Put The Cuffs On Me”. Will also produced and co-wrote “LA LA LA (Means I Love You)” for HRVY (Virgin Records), and “Pop Dat Buckle” for Justice Crew (Sony Music Australia). Simms is also co-author of Pussycat Dolls’ newest track – “React”.